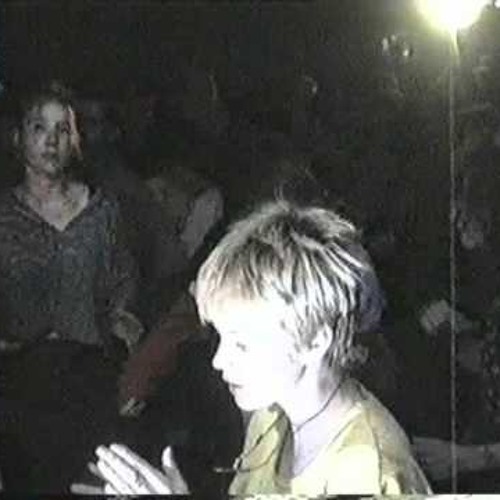 It starts off like this: a hazy, fog-like aura looms over the crowded dance floor. Two sweating bodies are lost in the web of it all. Eyes hanging low. Feet clobbering the tiles. The music is stuck in the late night molasses too. Synth pads seem to sustain forever. The kick drum sounds muffled and half awake.

Dose’s “Best Night” is like a memory of any ‘best night’ you’ve ever had. No longer vivid or crisp, but buried in the muck of memories. Only upon reflection does its dialogue and imagery reverberate into fruition. The faces blurry, but there. The tempo slow, but steady. It’s most definitely the best night you’ve ever had, because it’s still in your memory bank–a party stewing in your hippocampus driving the expectations of every night to come.

"Chuck! Chuck, it's Marvin. Your cousin, Marvin Berry. You know that new sound you're looking for? Well, listen to this!" I'm an editor, writer, late '80s movie hound and habitual comma user. www.marinatemedia.com www.twitter.com/lopezseth View all posts by Seth Lopez